Accountholder acquisition at financial institutions often depends on major life-changing events such as a new job, marriage or moving; however, the unique circumstance surrounding college students makes them a prime target demographic for new accountholder acquisition. Financial institutions can capitalize on this opportunity by providing students with tools to succeed on their own financially. Most college students are looking for three things before they head off to school: a new bank, an accessible checking account and financial education.

5 Keys for a Successful Overdraft Program 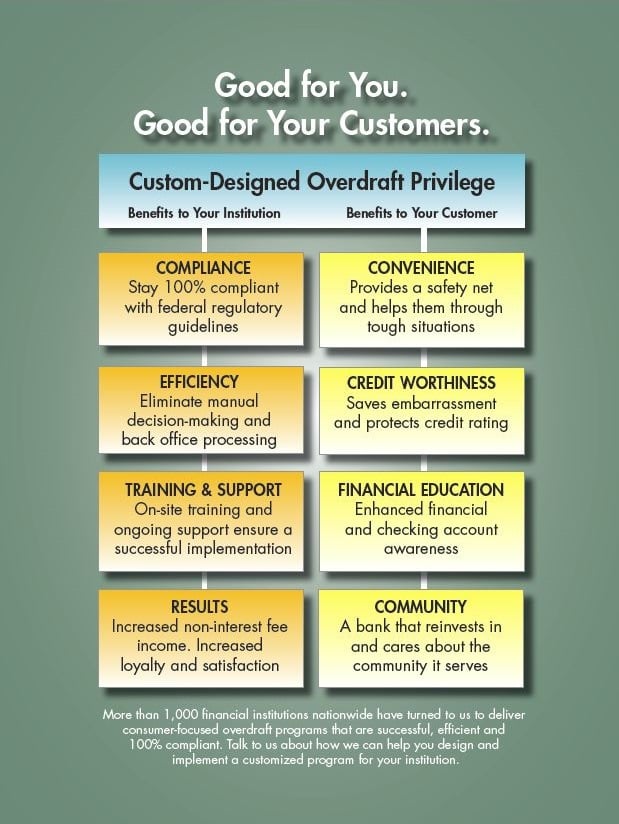 Intense regulatory and economic pressure means that financial institutions, already operating leaner than ever, must become even more innovative to remain profitable. An integrated, automated overdraft program frees up more than 90 hours a week of staff time for other work and ensures that financial institutions implement their overdraft programs fairly and consistently. 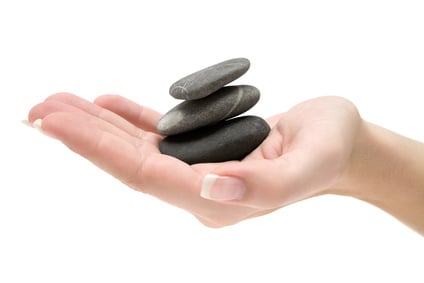 The Reg E Amendment was announced in November 2009 mandating significant changes to the ways in which financial institutions manage their overdraft programs. Pinnacle understood the potential impact this amendment could have, not just on community banks and credit unions, but also on consumers who rely on the “checking account insurance” that overdraft privilege provides. Early estimates had forecast a loss of more than 60% of fee income for financial institutions. Account-holders who were used to automatic coverage on their accounts would have to actively choose, or opt-in, for account coverage. 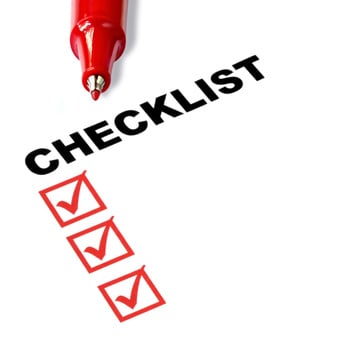 While launching a competitive overdraft privilege product can be a regulatory challenge, working with Pinnacle’s experts can ensure a compliant, successful program.

The Truth About Overdraft Privilege Programs 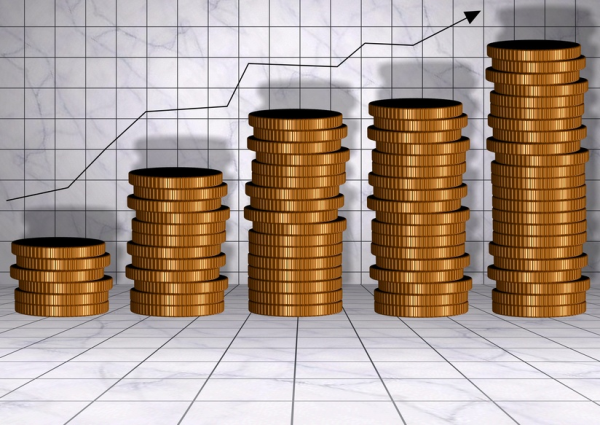 Critical success factors and best practice strategies deliver overdraft privilege programs that satisfy you, your accountholders, and your examiner.