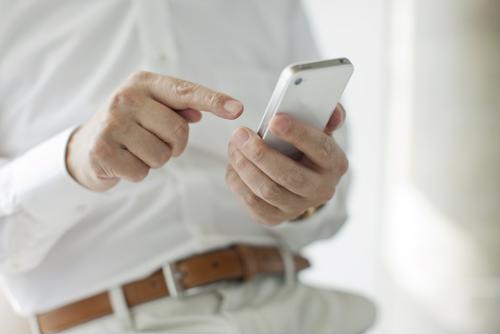 With many consumers looking to conduct banking on their mobile devices, more credit unions are getting with the times and implementing programs designed for the technology, including apps for tablets and smartphones, to appease this preference.

Virginia Credit Union recently unveiled its new app, which has reportedly already been used by roughly 1,000 of its nearly 220,000 members. In Texas, American Airlines Federal Credit Union just added mobile check deposit to its banking app. Additionally, the McGraw-Hill Federal Credit Union stated two out of five of its members use its smartphone app.

Around the nation, bank consultants say this type of technology is proving to be industry-altering. Credit unions that don't offer such programs to their customers may want to consider employing similar apps in order to retain business.

Frank Macrina, vice president for VACU's e-Services, indicated to the Credit Union Times that the credit union acted quickly to add the technology, noting the "rapid adoption of mobile banking by its members" was a key factor.

Given that the introduction of such technology can be an attractive option for current customers - and potentially bring in new ones - credit unions may want to, at the very least, research whether the implementation of a custom app is worth their time and effort.