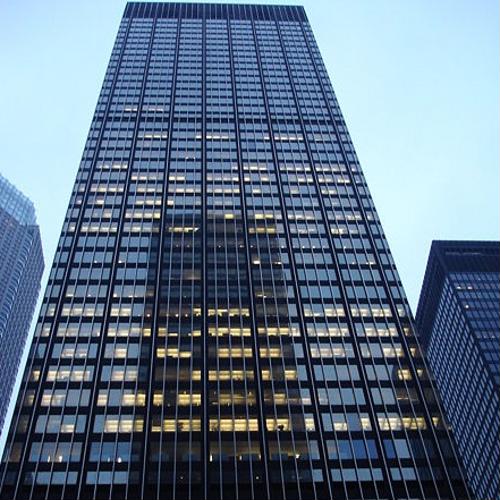 Some financial professionals have long called for implementation of the Volcker Rule, and a recent trading loss by JP Morgan has led to renewed calls for legislative action.

JP Morgan CEO Jamie Dimon recently announced a $2 billion loss incurred from trading activity. The loss comes on the heels of other risky or negligent trading actions taken by the world's largest banks as of late. HSBC, fifth on the list of the world's largest banks, was recently found to have ignored thousands of internal anti-money-laundering alerts, according to Reuters. Citigroup was also recently accused of lapses in anti-money-laundering systems that could expose the megabank to risky trading activity.

Negligent, sloppy or dismissive attitudes about trading systems can pose more economic risk to the overall economy, and breaking up larger institutions may help mitigate these risks, argues legislators, banking consultants and consumer advocates. While the Volcker Rule gives lawmakers the authority to restrict certain trading practices, regulators have been hesitant to use it.

In a guest post in the New York Times, Massachusetts Institute of Technology professor Simon Johnson explained that allowing the nation's biggest banks to go unchecked will translate into higher and potentially dangerous economic costs.

"There is increasing recognition of the huge and unfair costs that these structures impose on the rest of the economy," Johnson wrote. "The implicit subsidies provided to too-big-to-fail companies allow them to increase compensation by hundreds of millions of dollars. But the costs imposed on the rest of us are in the trillions of dollars. This is a monstrously unfair and inefficient system, and sensible public figures are increasingly pointing this out."