More Americans To Gravitate Toward Credit Unions in 2012 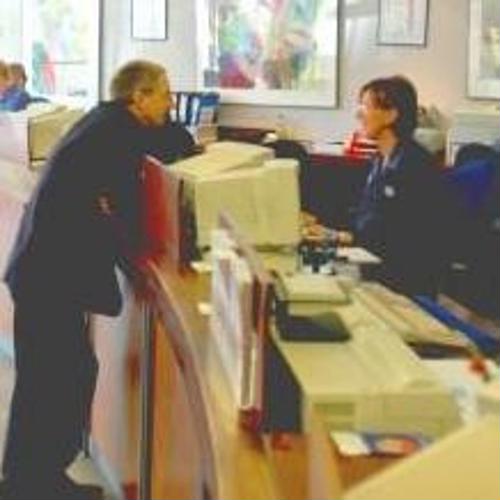 Credit unions can expect to see a surge in partners during 2012, according to NerdWallet marketing vice president Anisha Sekar, who recently unveiled projections for the top banking trends this year.

Business Insider reported Sekar's estimations, who noted that big banks' stronger reliance on fee income - primarily overdraft charges - would drive more customers away from megabanks and toward more consumer friendly credit union programs. In addition to higher fees, Sekar notes that big banks may be less likely to take on consumers who have less-than-perfect credit scores.

"Credit unions are a lot more friendly to people with lower credit scores," she told Business Insider. "Some work with you either by giving you financial literacy education or giving smaller loans and letting (consumers) build up."

In addition, deeper multi-product banking relationships are expected to become more of a focal point among both large-scale institutions, community banks and credit unions. To remain competitive, credit unions are likely to begin offering more auto lending and credit services to consumers, as they have more of a competitive edge when it comes to interest rates.