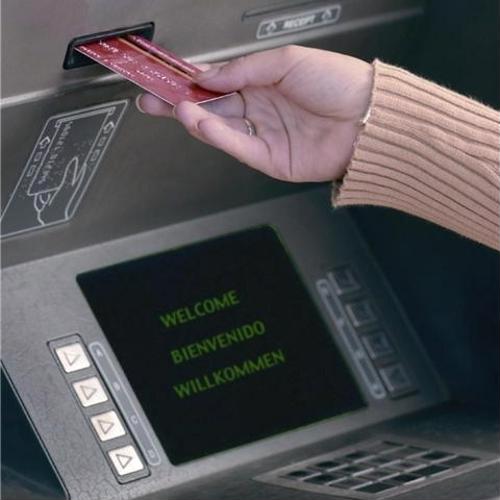 The Occupy Wall Street movement has garnered nationwide attention in recent months, and the "Bank Transfer Day" day event organized by the movement and consumer groups was met with some success, new data shows.

According to a recent Javelin Strategy and Research poll, roughly 610,000 Americans left their banks in favor of community banks and credit unions on November 5, 2011, now commonly referred to as "Bank Transfer Day." The backlash was felt primarily among big banks that imposed new fees and raised costs for services that were previously free.

In addition, the study shows that the majority of consumers who switched to more affordable community banks and credit unions fell into the affluent or higher income bracket, rather than young or low-income individuals.